The “Orientation Program” for the Batch 2020/2021 will be commenced on 4th July 2022 and the program will be delivered via online mode. 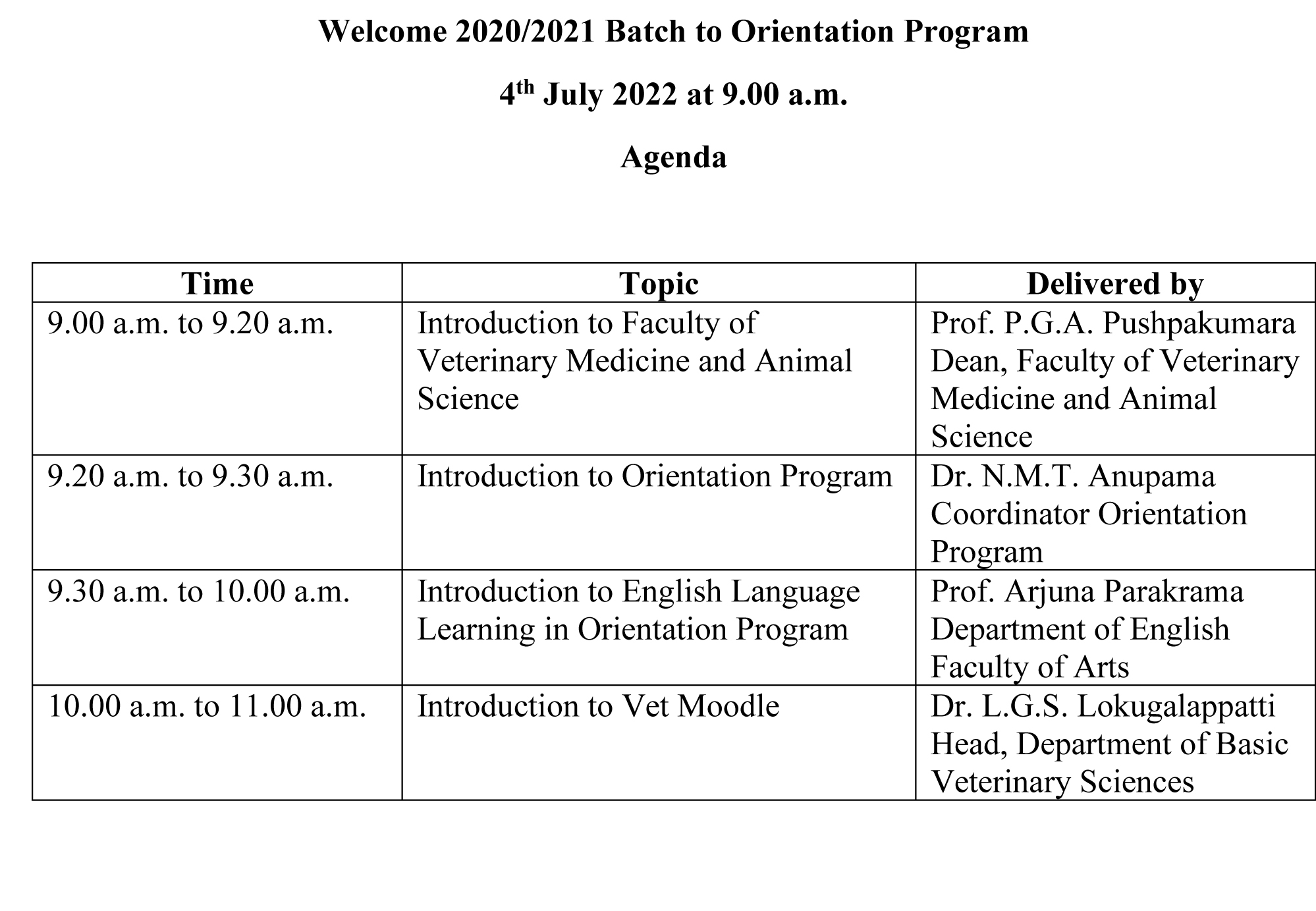 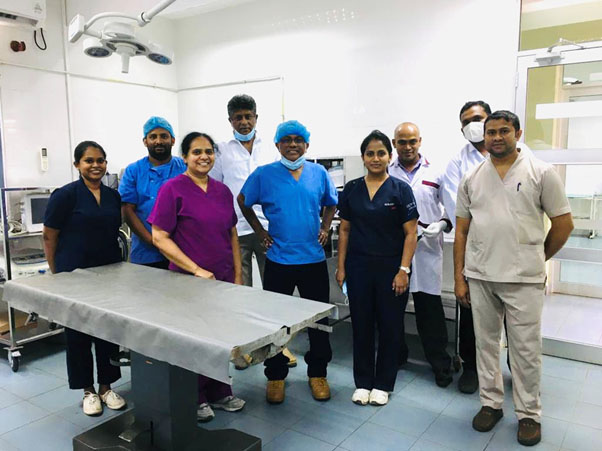 Dr Logeswaran is a veterinary practitioner working in the UK who visited the Veterinary Teaching Hospital (VTH), University of Peradeniya on 30th and 31st March 2022. Together with surgeons at the VTH, he has performed surgeries such as vertebral penetration, Cervical and thoracic hemilaminectomy and pelvic fracture corrections using cadavers. Furthermore, he has donated surgical instruments and agreed to accommodate our clinicians for a short term clinical training at his private hospital in the UK. It is with great pleasure, we would like to acknowledge Dr Logeswaran for his generous donation and sharing his clinical expertise with us

Promoted to the position of Professor-Ruwani Kalupahana 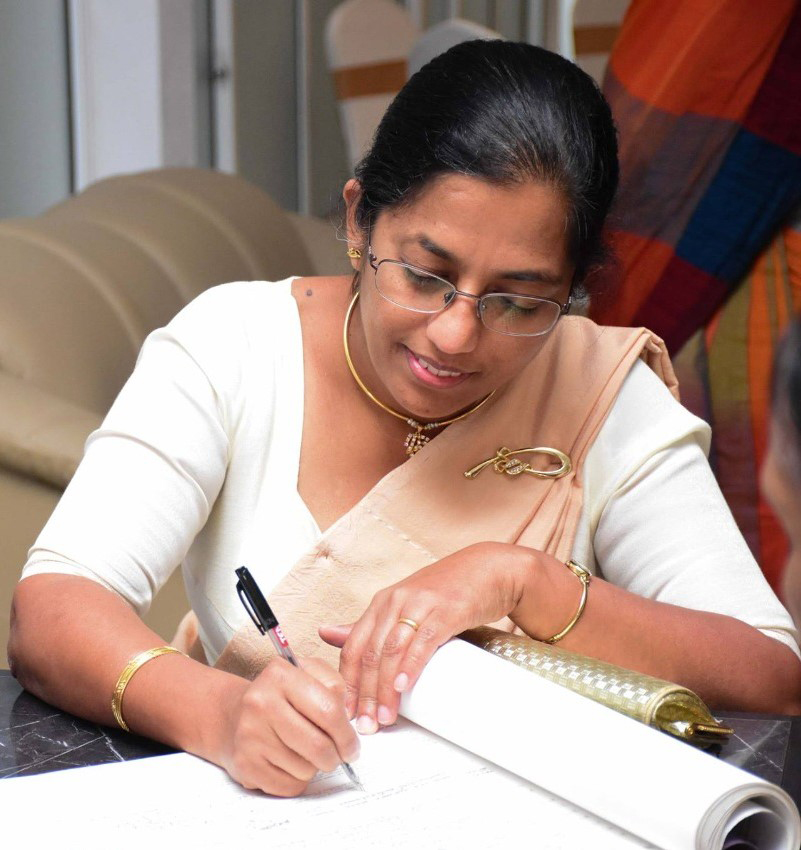 Promoted to the position of Professor - Anura p. Jayasooriya 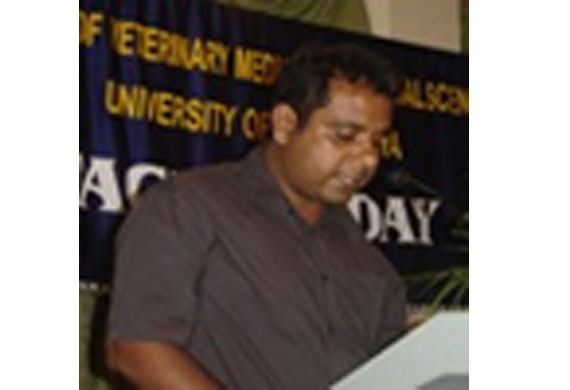 Dr. L.J.P. Anura P. Jayasooriya, who was a senior lecturer in Veterinary Biochemistry & Nutrition at the Department of Basic Veterinary Science was promoted to the position of Professor with effect from the 30th of April 2021. Prof. Jayasooriya has been conducting research on the area of Nutritional Biochemistry, especially on conjugated and omega-3 fatty acid since his Master’s and PhD research programs in Japan and Australia respectively. Since then Prof. Jayasooriya has published several research articles on lipid metabolism and related research topics and has made several hypotheses and discoveries, some of which have been published in high impact journals like Proceedings of National Academy of Science (PNAS; USA), Science, Medical Hypotheses etc. Further he has secured five national patents for his inventions and one of those is in the process of commercialization through the Business Linkage, Innovation, Incubation and Technology Transfer Office (BLIITTO) of the University of Peradeniya. One of his major research interests has been the exploration on metabolism and functions of an unusual conjugated fatty acid named as alpha-eleostearic acid present in Bitter Melon (Karawila) seed fat. He has also worked as a lecturer in Veterinary Physiology at the University of the West Indies (UWI), Trinidad. His research projects have been funded by national and international funding agencies such as the National Science Foundation of Sri Lanka, IAEA and UWI-Trinidad and Tobago Research and Development Impact Fund. .. Prof. Jayasooriya continues to contribute to academia and especially to the future of the Department of Basic Veterinary Science in innumerable ways. We wish him success in all his future endeavours.

The General Convocation- 2019 of the University of Peradeniya was held from the 22nd – 24th of February at the university gymnasium. We are proud to inform you that out of 64 students who graduated, 4 students from the Faculty of Veterinary Medicine and Animal Science received several prizes and medals for their academic excellence. 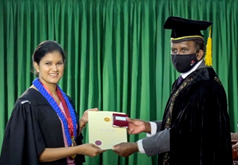 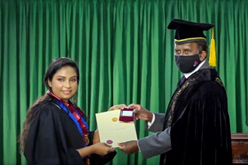 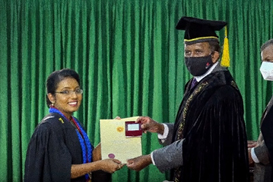 D. M. A. E. Ranaraja
We would like to congratulate all of them on their well-deserved success and wish them all the very best in their future endeavours.

We are proud to announce that Ms. W.U. Kumudumalee and Mr. G.V.T. Ananda of Batch 2016/ 2017 were selected as recipients of the MSD Animal Health/ World Veterinary Association Student Scholarships for 2021. This prestigious award is given based on academic achievement, engagement of students with their desired career path and their leadership potential. The faculty congratulates them on their notable achievement and wish them the very best for their future careers.
More details available on the official website: 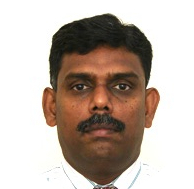 Prof.P.G.Anil Pushpakumara, Professor, Department of Farm Animal Production & Health was appointed as the Dean of the Faculty , for a period of three (03) years with effect from 01st November 2021

The First Undergraduate Research Symposium of the Faculty of Veterinary Medicine and Animal Science was held on 15th July 2020 at the Auditorium, Administrative Building, Faculty of Veterinary Medicine and Animal Science, University of Peradeniya. Professor Upul B. Dissanayake, the Honourable Vice-Chancellor of the University of Peradeniya was the Chief Guest at the inauguration ceremony which was also attended by Professor Parakrama Karunarathne, the Deputy Vice Chancellor, and other dignitaries such as Dr. Ranjini Hettiarachchi, Director General of the Department of Animal Production and Health, and Dr. Madura Munasinghe, the Dean of the Faculty of Veterinary Medicine and Animal Science.
The major highlight of the event was the fact that it was conducted as a ‘Virtual Symposium’ considering the circumstances surrounding the prevailing COVID-19 pandemic. Research findings of ‘Animal Production & Health Research Projects’ of the students of the batch 2013/2014 were presented at the symposium; 16 as pre-recorded oral presentations and 47 as digital posters. The pre-recorded oral presentations were played back in front of a panel of distinguished judges followed by a question and answer session where students joined virtually for a live discussion. The three overall best oral presentations and the best poultry-related presentation were selected based on the judges’ scores.
The event was organized by the Veterinary Medical Education Unit (VMEU) and attended by approximately 50 ‘physical’ and 125 ‘virtual’ participants. A digital copy of the Proceedings of the First Undergraduate Research Symposium can be downloaded from here
YouTube link oral presentations
Poster presentation

An awareness meeting was conducted for the academic/nonacademic staff on 20th May 2020 from 10 a.m. – 11 a.m. at the Auditorium, Main Administrative Building on Covid- 19 preparedness. Dr. HAD Ruwanjith, a medical officer and Mr. LAMN Lankathilake, P.H.I. /supervisor of health center, University of Peradeniya were the resource people.

A counseling session was conducted for the first year students (batch 2017/2018) from 10 am – 12 noon on 24th January 2020 at the biochemistry lecture room of the Department of Veterinary Basic Sciences. Mrs. Selani Abeykoon, a professional counsellor attached to the Ministry of Social Empowerment and Welfare participated as the resource person.

The welcome ceremony of the new entrants to the Faculty of Veterinary Medicine & Animal Science, University of Peradeniya was held at the Farm Animal Auditorium, on 31st December 2019, under the patronage of Professor Upul B. Dissanayake, Vice-Chancellor of the University of Peradeniya. Dr. Madura Munasinghe, Dean Faculty of Veterinary Medicine & Animal Science welcomed the gathering. Seventy one undergraduate students were enrolled for the 2018/19 academic year and their parents were also present at the occasion.