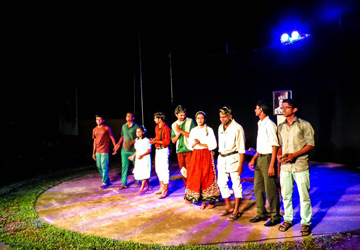 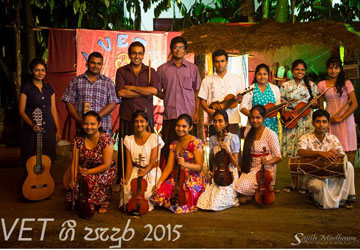 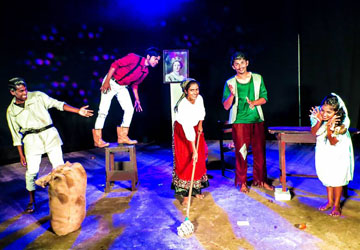 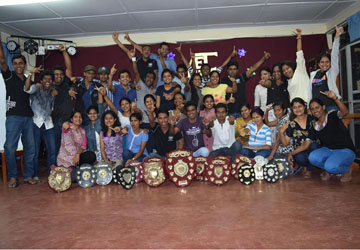 Student activities both the faculty level and university level play a major role in student life at the University. Most student activities are organized through student societies. Some of these activities include seminars, workshops, fieldwork and exhibitions, held throughout the year. Some societies expect their members to pay a nominal membership fee either annually or monthly. Cultural, Drama, Music and Recreational Societies